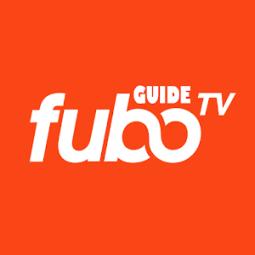 TV SHOWS & MOVIES, LIVE & ON DEMAND
fuboTV has over 10,000 hours of on-demand TV shows and movies. So you can catch up on acclaimed series and blockbusters from AMC, SHOWTIME®, FX and more. PLUS with a fuboTV account you can log in and stream entertainment from 25+ other apps. Including CBS, FOX, NBC, beIN SPORTS, TNT, AMC, Bravo, E!, FX, National Geographic and USA.