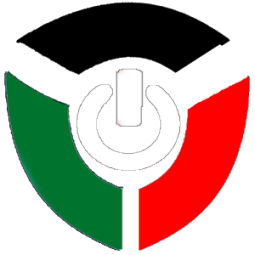 A single tick to VPN association

No enrollment required need No requirement for a client name, or secret key, no modifications are fundamental

Boundless in time and speed

Conceal your IP address perusing the private and unknown Web

No root get to required

Works with WiFi, LTE, 4G, and every versatile datum bearers

Guard your exercises, secure and private.

vpn private web get to

VPN UAE Pro keeps zero logs, and it has all the highlights you have to guarantee you never spill information in the UAE. What's more, the extraordinary news is that it even works in the event that you are with Etisalat.

VPN UAE Pro conceals a client's information by encoding it with a passage made between the client's gadget and the VPN's web server. The client at that point assumes the IP address of the web server (instead of their actual IP), and this prompts one preferred position of a VPN UAE Pro, to be specific that a client can have all the earmarks of being in an unexpected geographic area in comparison to they are really situated in.

Quickest - Connect effectively as a rabbit with high VPN speed.

Simplest - One tap to interface with VPN intermediary server.

Unblock sites with free VPN intermediary server. It can likewise unblock video not accessible in your nation.

Works with WiFi, LTE, 3G, and every versatile datum transporters.