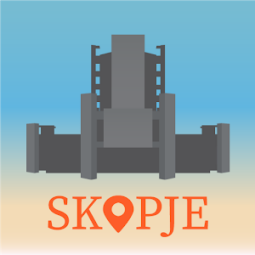 The Modernist Architecture of Skopje

Following the devastating earthquake that struck Skopje on 26 July 1963, eighty-eight countries worldwide offered their tremendous human and financial assistance. Skopje suffered a disaster, but it was reconstructed and became the pride of the brotherhood and unity of Yugoslavia at that time and a symbol of global solidarity. After the earthquake, Skopje experienced an architectural expansion and, in a short period, from a city of debris, it transformed into a modern city following all global architectural style of that time.

The application is complemented with info on the buildings, photo gallery, as well as recommendations for itineraries and walks throughout the magnificent examples of Skopje's modernist architecture, offering a glimpse in the human connection of the places that are still shaping the local communities.