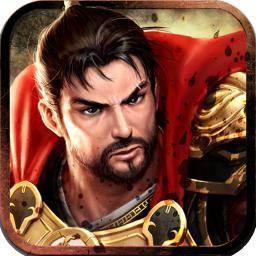 We’re still on it but please assume that AD RTS will be unavailable after iOS 11, and it will be at 70% off for players who would still like to play it in the meanwhile.

For generations, the knowledge of firedust and the legend of the Thousand Sun Weapon has kept the Autumn Empire safe from foreign barbarians.
But now, the government is weak and her officials corrupt; masked subversives lead the peasants in righteous revolt, threatening to lay bare the secrets of Empire.
As civil war threatens to tear the land asunder, will you take up the sword, and stand on mountains to mend the sky?
Autumn Dynasty is a revolutionary new real time strategy game designed from the ground up for iPhone, iPad, iPod touch.

With a unique drawing interface, players can paint their battle plans directly onto the map, using brush strokes to direct their armies, invoke powerful stratagems and conquer their foes!
Defeat your friends and opponents from all around the world in an amazing online multiplayer mode.