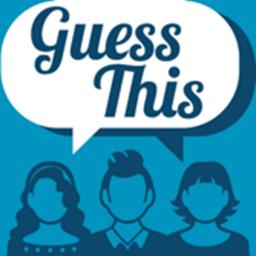 Catch Phrase Party - Guess This, is a fun and exciting game where you describe fun phrases and names of famous people, films and movies that appear on the screen to your teammates, who are trying to guess them. Pass the game around until the buzzer sounds and the person holding it loses.

You will have so much fun and get so much laughter out of this game.

**** Beautiful Graphics and Animated Interface =-
A clean, beautiful interface that is easy to use and fun to play

**** Team Play Mode ****
Divide into two teams and let each team compete for the victory. User giving hints assigns points after every phrase.