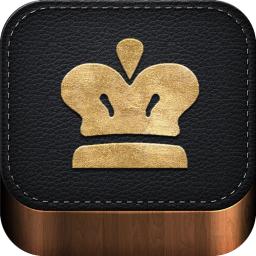 Especially cool is the multiplayer mode:
- your points are credited each time you win against an opponent
- the stronger your opponent is, the more points you get for winning
- the more points you have the higher you rise in the ranking list
- you can chat with your opponent while playing
- you can invite your friends to a game using the friends list
- this app is available worldwide, you can play against players from all over the world
- you can see from what country your opponent comes

We hope you like our app!
We would really appreciate it if you give us feedback (even if it's critical)!
Simply write a mail to the following support address.