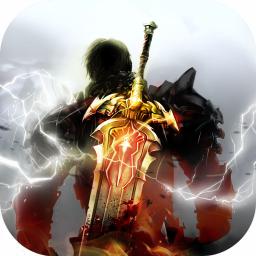 Daybreak Legends: Origin is a 3D MMORPG developed by a next-gen engine, it will grant you with great fluent combat and exquisite 3D graphics.

The game brings you seamless combat with thrilling blows and various combos! Various things keep you occupied in this game, such as various raids and duels, ranked matches, guild wars, warpet battles and dragon airfight.

●BACKGROUND●
The evil dragon comes, bringing disaster and war to the world. Only the legendary artifact can destroy the evil forces and retrieve light. In order to find the artifact and eliminate the evil, brave adventurers have embarked on a journey into the unknown.

●FEATURES●
- This MMORPG brings you Skywing System, Aerial Battles;
- You can fly freely in a stunning 720 degree panoramic view only in Daybreak Legends: Origin;
- Aerial Battles System takes your battle to the air, ground combat skills and effects will all be mapped to the aerial battles.

◆DIVERSE GAMEPLAY●
- As a MMO ARPG, Daybreak Legends: Origin provides intense Real-time PVP&GVG battles
- Summon powerful warpets to battle epic bosses
- Start a romantic relationship and have fun with your friends based on the unique Marriage and social System.