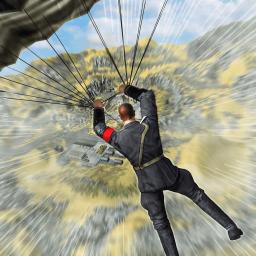 In this game, you are the part of top ten sniper shooter of use army combat. During the world war, US is in danger and your duty is to save your country as a frontline army commando. You are provided different environments like dessert, jungle, and mountains to get the real taste of sniper shooter. You are given all war weapons and the power of fighting against terrorist that are too much dangerous for your country. Kill all the terrorist and evil ops to save the country and make your defense strong by completing the mission of the war.
Features:
• Team operation and anti-terrorist combat mission in Frontier commando game
• Hundreds of Exciting missions against frontline warriors in the ultimate survival game
• Us army Rivals challenges & multi-mission in an unknown island and crime world game
• Being Assassin soldier or army sniper fight with the terrorist in shooting battleground
• Make the plan of shooting mission to destroy the all US terrorist network in the army game
• Enjoy the first person shooter game of ultra-modern sniper with a thrilling game story