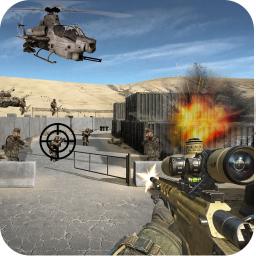 The innocent people have been killed and some are migrated to the neighbor city for the sake of their lives. There might be some hostages as well, this times your mission is a bit different from the previous ones, as you have to move carefully in the city you can find enemy at any moment. A great challenge to kill the bunch of enemy soldiers with your amazing commando skills. Escape your city from the enemy and rebuild life in it. Kill the criminal army the guards; bring back the migrated people escape the hostages. If you succeed your duty is done!