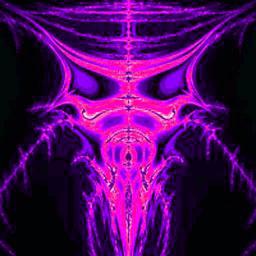 You received the rich province of Cologreve as the Tzar's reward for your completing your last mission, but before you can govern, you need to investigate the wrongdoings of three criminal bosses, kill assassins looking for your head, find missing Agent Kolobok and the whereabouts of your mortal enemy, Kozney the Deathless. At the end, you will have to choose one of three belts that will determine how you begin the next Hero of Lukomorye expansion. If you thought fighting moles was too hard, now while solving 52 quests, you'll face fierce mandrakes, evil ents, hungry tigers and crocodiles, even harder than moles to kill. But brute force by itself will not get you very far - you'll have to pick strange plants in the Dangerous Garden and learn a new ability (Healing) to cure several patients from hydrophobia, toothache, allergy and other diseases.

To access the new areas (not applicable if you are playing the expansion standalone), go to Mithria harbor and talk to captain Hanty, then select "Stormy Seas" as your travel destination. It is recommended to reach at least level 38 before trying to take on the challenges of this new expansion. Please note that after you have traveled to your destination, you'll have no way back for a while (except if you have Marked a spot), so it is also recommended that you keep a save in Mithria.

The Quest Classic - Hero of Lukomorye III has been developed by Zarista Games (www.catacomber.com) and was adapted to iPhone by Redshift.