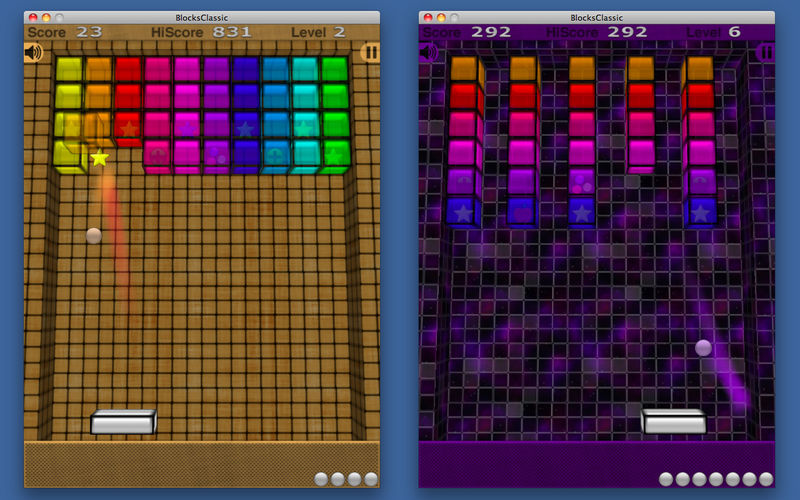 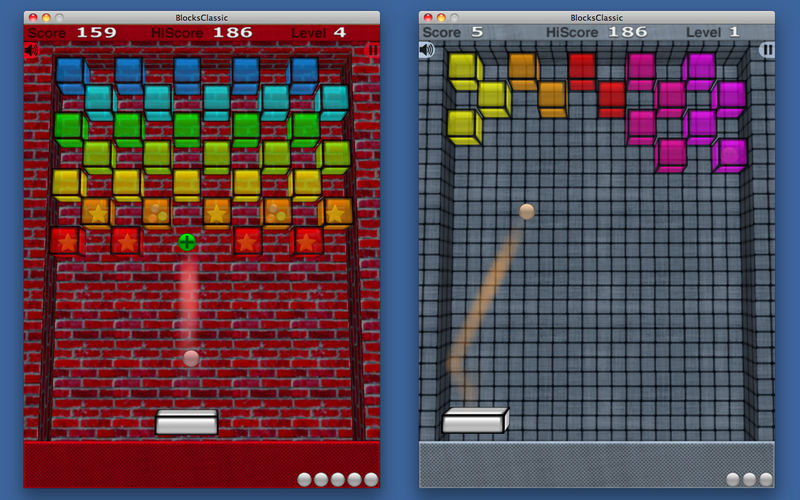 리뷰와 평점을 통해 BlocksClassic 에 대한 유저들의 생각을 알아보세요.
4.0
16 랭킹
Nice game though, just missing some features that would be great.
I just recently bought and downloaded the game and I enjoyed playing it. There is just 2 small problems that I wish you could fix;1: This game is missing Full Screen Mode and it would be a nice addition as a feature.2: Convert the game into a more widescreen window of focus instead of just making look like an app that was literally taken from an iPhone, and please make it resizable.I am counting on you and I thank you for making this game.
Fun!
I wish it had keyboard conrols, but other then that it's super fun and easy. Nice break from work.
good to kill some time..
the game is not really exciting, but if u really want to kill some time and for .99$? its worth it.
No sound
It's a nice little game but it has no sound. Given the speaker button on screen it seems it is meant to have sound, but toggling the speaker button on and off makes no difference, the game remains silent. Hopefully this will be fixed.
Colorful brick breaker
I like this game, but I'll admit that I'm a sucker for "brick-breaker" games. I've only played through the first few levels so far, but I think this one is acceptable. You control your paddle with your mouse which allows for fine control. Powerups are pretty standard fare: extra balls and such.My only real complaint is that the colors could be toned down. It is easy to get distracted by the shifting colors of backgrounds, bricks, and even the ball. There is also a large trail behind the ball that is the same color as the ball. There is just too many bright colors to concentrate.