Beat the T-Rex, crack the Egg and save the Baby Dino! 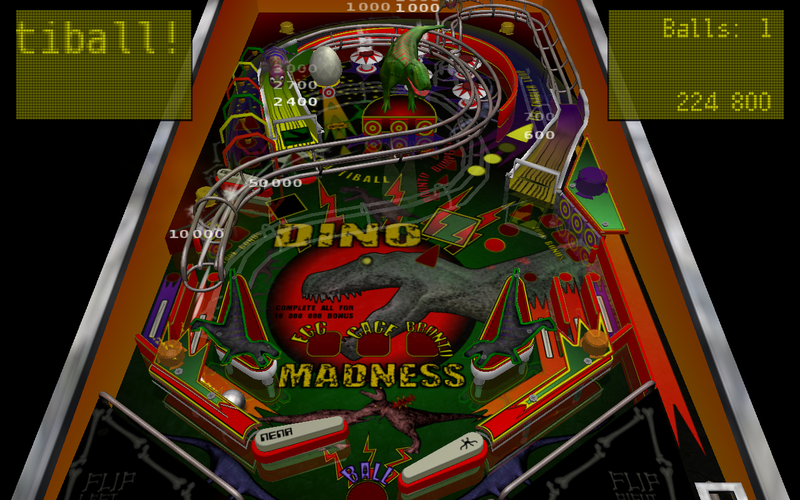 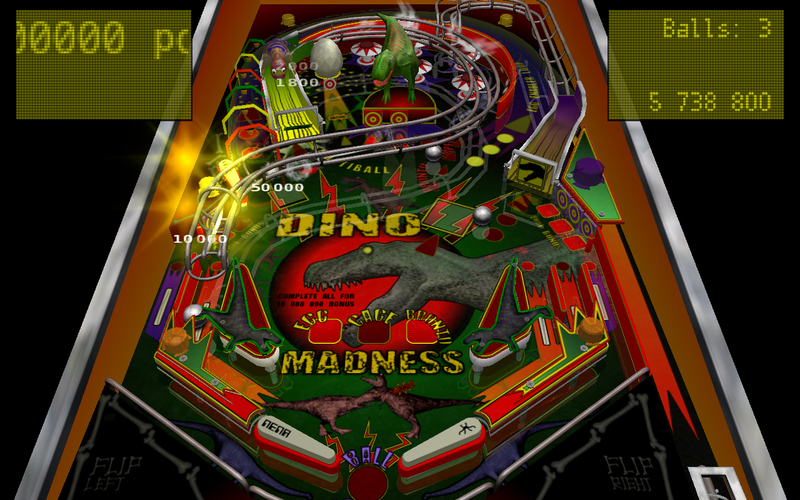 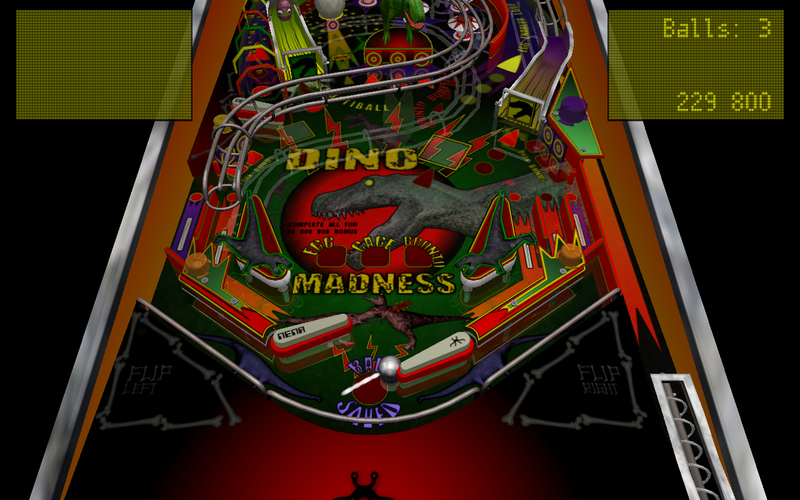 Beat the T-Rex, crack the Egg and save the Baby Dino!

이 앱에 대한 순위가 없습니다...
Okay Pinball
This pinball table is generally pretty good, but there are some issues. The main issue I have is with the physics, which are problematic - trying to aim the pinball to a particular area of the table is difficult, as the ball does not follow the path you would expect, which can make the gameplay aggravating given the amount of precise targets the table requires you to hit. Because of this, it's a fun table to play from time to time, but I can't play it too much without getting frustrated by the lack of control.
A good solid start
The design of the table is awesome. The game play is extremely good. It would be nice if just before you launch your ball when you are looking at the sides of the machine, you could see a little detail rather than just solid color. A background environment would be nice too. However for the most part, once you actually start playing the game, you generally won't know that these small details are missing anyway.