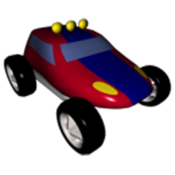 Math Race is a fun way to learn your basic math. A fun, high-pased, 3D game that will help young mathematicians learn their addition, subtraction, and multiplication in no time. Perfect for schools or individual use. 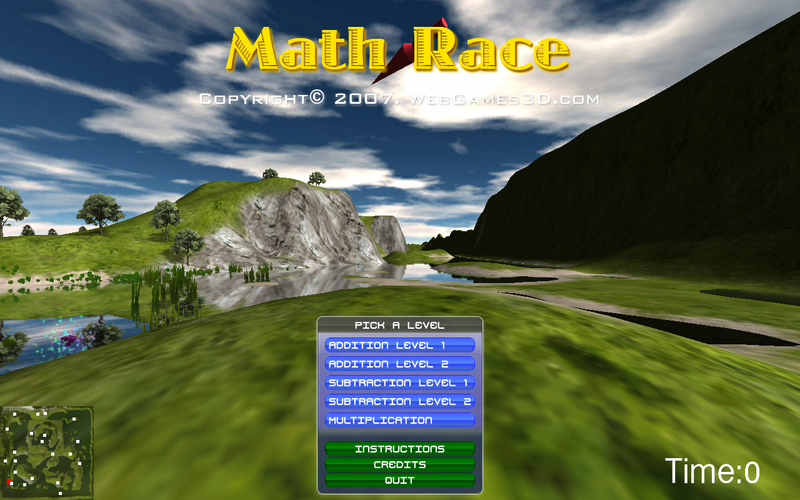 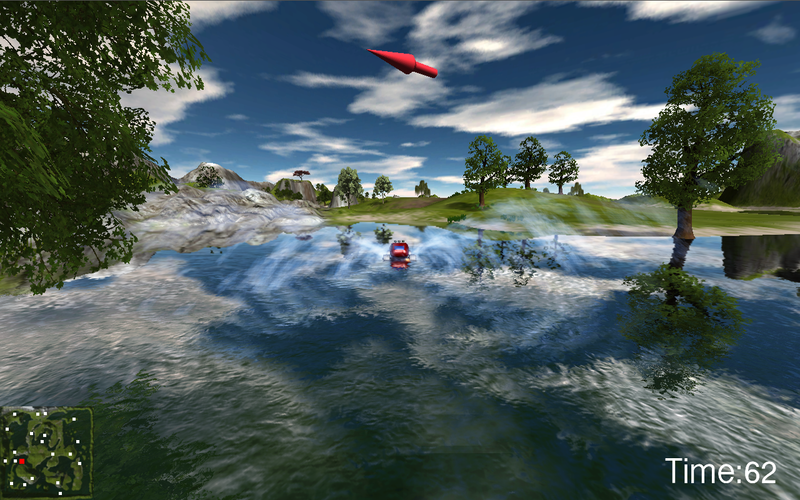 Math Race is a fun way to learn your basic math. A fun, high-pased, 3D game that will help young mathematicians learn their addition, subtraction, and multiplication in no time. Perfect for schools or individual use.

리뷰와 평점을 통해 Math Race 에 대한 유저들의 생각을 알아보세요.
2.0
8 랭킹
Racing skills tougher than math skills
If your child is old enough to figure out how to use the keys to control the car and collect the jewels, then they are too old to benefit from the math facts. The game spends too much time maneuvering the car and not enough time solving facts. Unfortunately, a good concept but a waste of money.
Don't waste your money on this!
Within the first five minutes of playing, the car got stuck--we've had to abort and re-launch the program. Uninstalling now...and I want a refund!
Car gets stuck
This was a fine fine game to teach my 5 year old some simple addition, but it's very buggy. Within the first 10 minutes to car got "stuck" twice and I had to kill and restart the app. It got stuck on a mountain and a tree. It wouldn't move. Poor programming.EDIT: The car flipping over is a major problem. I want my $2 back. This is more frustrating for my son than it is helpful.
Better than nothing.. EDIT:actually made my son cry..
Good concept, but I think could be better implemented.. Basically, you just drive around and find math problems to solve "little glowing icons" There is no "requirement" to hit them, so I imagine my son will just drive around the map and avoid hitting them... Could be better if there was a time limit or something to force them to find a problem and solve it or else they run out of time and stop playing if they dont find and solve it.. Only one map? :(EDIT:No multipication age level select, first one my son hit was 8x9... He couldnt figure it out and just saw the time running and running..Why have a level select for addition and subtraction but not multipication???The controls are terrible... Way to touchy.. No esc to get out of the game... You have to hit p then exit.....lame..
not as educational as I'd hoped
I got this to help my boys to have fun while learning math. As a car driving game, it doesn't have a lot to offer. And the math problems are waaay too easy for it to be of any value to my 1st and 2nd graders. Not that I expected much for $2.