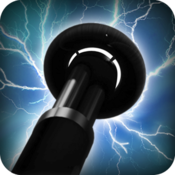 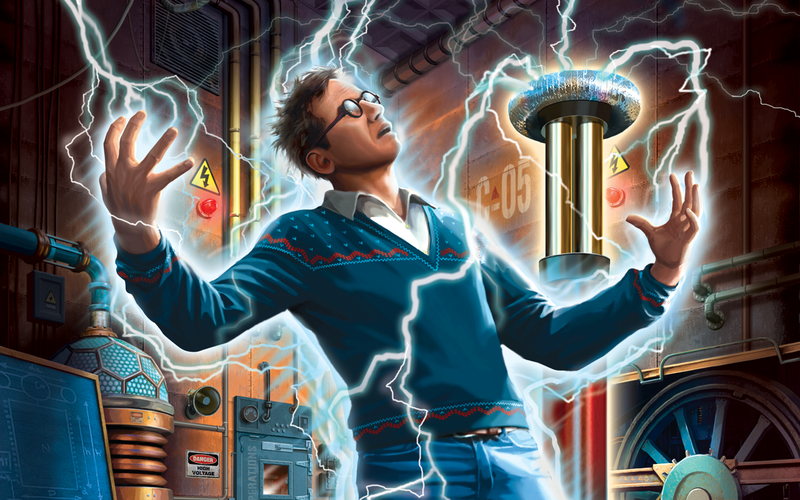 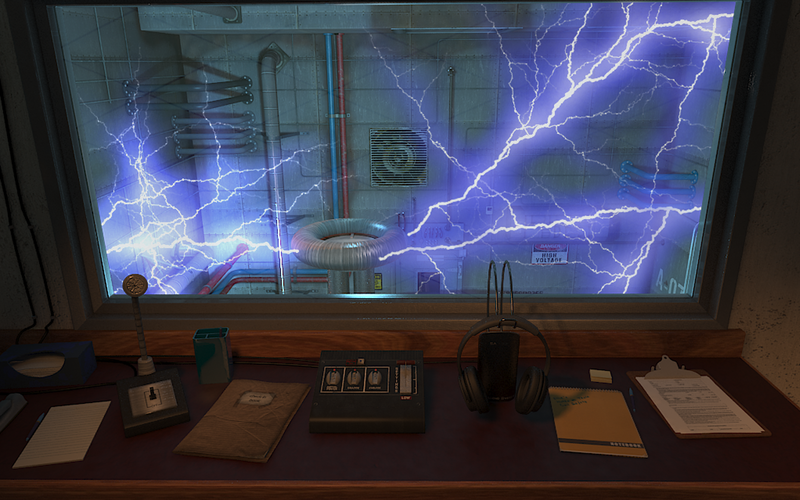 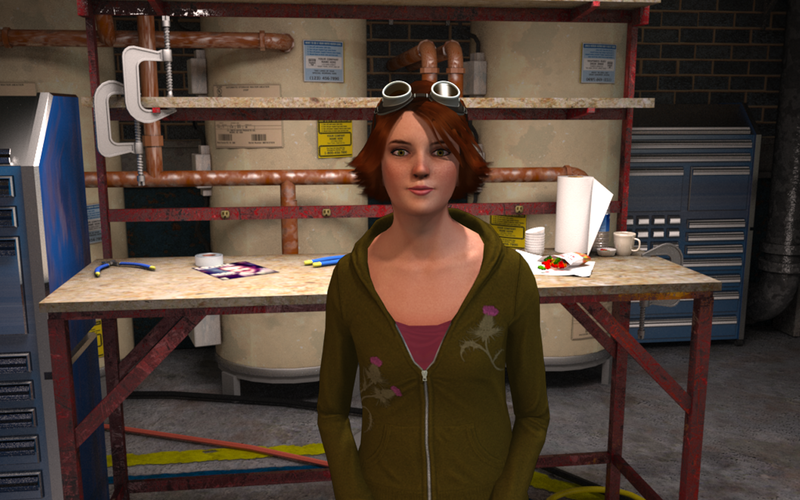 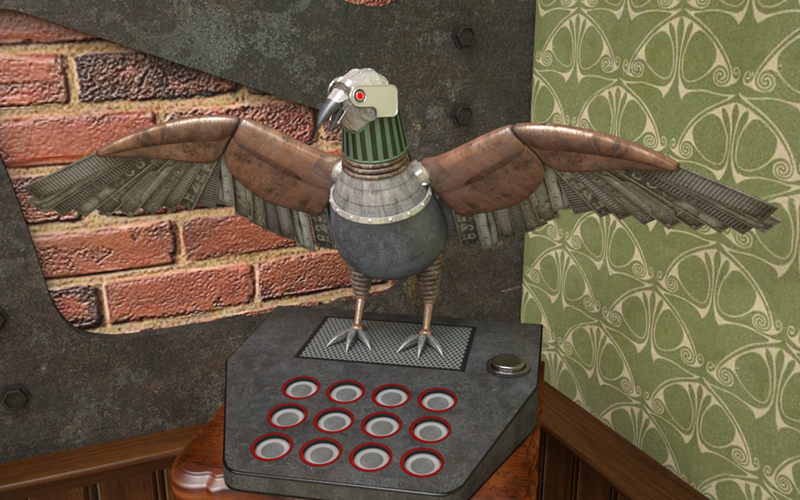 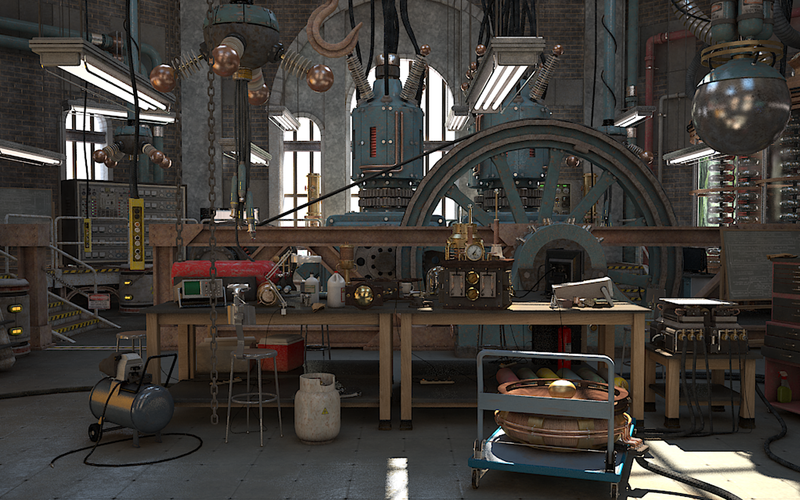 리뷰와 평점을 통해 Nancy Drew - The Deadly Device 에 대한 유저들의 생각을 알아보세요.
4.5
40 랭킹
One of the best titles
This game is a must-have Nancy Drew game. The puzzles are fun and the mystery was satisfying, but one of the most memorable things about it are the characters. I played this two years ago but just seeing the pictures, I could remember all the characters and their quirks. It was really fun!
One of the best Nancy Drew Games!
I've played all of the Nancy Drew games, and this one was one of the best! It was pretty challenging, but not too challenging! I enjoyed the hings on the tast list, they really helped. Some games get kinda slow when you can't figure out what you're supposed to do next, but this one kept me interested the whole way thorugh! It had a lot of fun places to to discover! Definitley buy this game! It's so fun!
Wouldn't Run
My computer meets all of the requirements but the game wouldn't even open. I downloaded the game twice, but still no luck. What a waste of $20. I ended up reporting the problem to the App store and getting a refund. Hope others have better luck.
Fantastic Game
This game has a great story line and unexpected twists, but if you are planning to use this game on a laptop like a macbook pro, make sure it is plugged in at all times. This game can drain the battery in about 45 minutes. Also, when playing, you lose the ability to multitask in mountain lion, which is annoying. Otherwise, i cannot recommend this game enough!
Deadly Device
The game was actually pretty great. Some of the tasks were pretty difficult to complete, but unlike other Nancy Drew PC games, Deadly Device gave hints, and for certain tasks, even solutions! However, this is only so for the beginner level, Amateur Sleuth. It comes in handy when you are stumped, but at times it seems as if the game provides more hints than what is necessary. The game's excessive hints allow for fast game-play, which isn't entirely bad, especially for those who do not want to waste their entire day on the computer. Considering that it did not take as long as the other Nancy Drew PC games to complete, I believe that it should be priced cheaper. There are websites that have this game available for about nine dollars less! Part of the reason that I gave this game three stars is because the plot was too predictable. I had my suspicions from the beginning, only to have them confirmed as the game continued on. As far as the senario of the killer, I thought it was quite similar to Nancy Drew: Secrets Can Kill.