- Choice of male or female player. 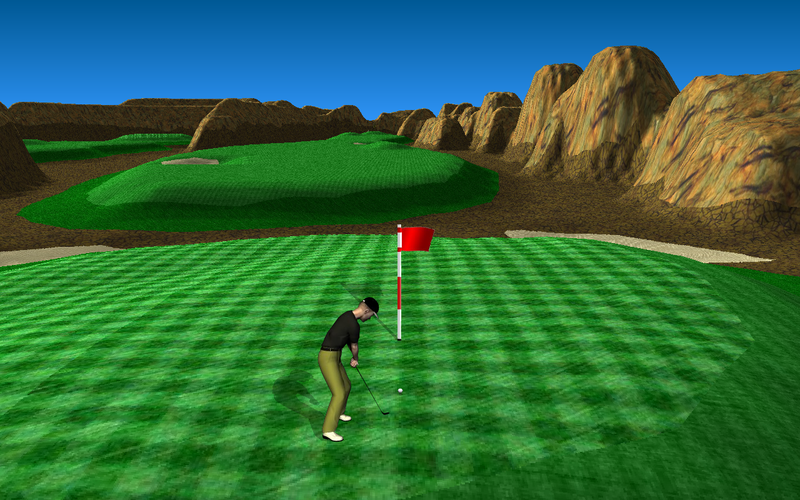 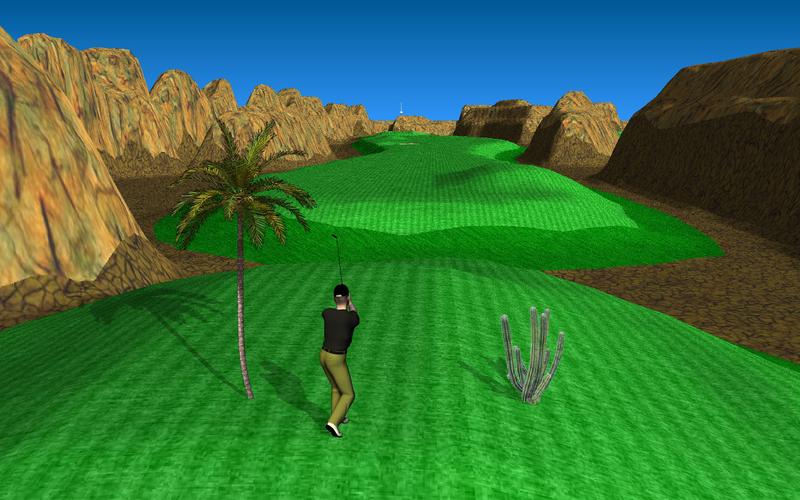 - Choice of male or female player.

리뷰와 평점을 통해 Par 72 Golf 에 대한 유저들의 생각을 알아보세요.
2.0
16 랭킹
My Opinion ( Please read )
After reading the previous responses, it sounded like a God-Awful game. Looking at a 10 dollar gift card, I thought why not and I decided to give it a shot. I played a round of 18 against the computer, which was a tad bit annoying because she chipped in twice and made a hole-in-one. I really thought this game was in-between alright and good. I'd give it a 3.5/5. I really think that its a fun way to past time if you have some free time at school or work. The game is pretty quick from shot to shot, and I think its pretty cool when it gives an over-head view of the shot that you just hit. Putting can be difficult without a tip or something to show you the break of the green, but it shows you the line of where the ball would go if you hit it on that line. Also, when you do the backswing of the shot, it has a power bar. It would be extremely helpful if the power bar gave you a line on when you should stop letting the bar go higher up, because sometimes the distance gets screwed up and it goes right into this vertical hill. Other than that, I think its a fun game to play. It appears that other players don't agree. Since the price is 99 cents, I bought it, any higher and I would pass on it. I think its a fun game. If I were you, I would buy it, but don't have high expectations about the game, because it may surprise you on how the game is. I hope my write up helped in any way it could.Have a good day.
Awful
This game needs a lot of work. First of all, there are barely any controls. Also, your opponent in the game makes crazy shots that would be very hard to duplicate in real life, so if you are not extremely good at the game you are basically just wasting your time trying to win. It was a waste of money. I've only played a few holes, but I still dislike it very much.
not worth the money
you can't hit what you want. don't buy.
crappy game
i wasted my money on this one heck of a terrible game. Just get Tiger Woods PGA Tour 12 for 50 bucks instead of this game, which actually does not even play. every shot i hit does one of a few things. I will hit it an inch ALL the way to the left or the right, or I will hit it A THOUSAND MILES, again, all the way to the left or the right. Don't waste your money on this game, get something a whole darn lot better for 50 more bucks.
Well ... for a dollar ...
For a dollar, it's okay. There's much that could be improved. However, I must say that the single most irritating thing for me, in my opinion, is playing against the computer, who then makes unbelievable shots (last game I played against the computer, she made two hole in ones and five - FIVE - chip-ins from at least forty feet out - all in one 18 hole game, that would never happen) during the game, making it impossible to beat or even compete against them ... I hate that and it makes me not want to play it ... please fix.