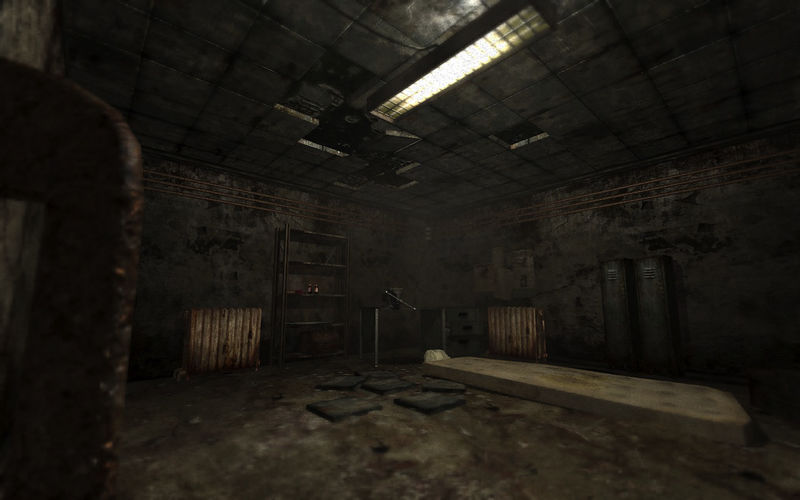 리뷰와 평점을 통해 Penumbra: Collection 에 대한 유저들의 생각을 알아보세요.
3.0
6 랭킹
DON’T BUY!!!!!!
I wanna give this game a 5 star review desperately but I have one tiny problem. After beating the first game in this collection and getting through about 15 minutes of the next, I realized that I could not continue. I had to enter a password into a computer in the game to unlock a door and that is were my journey ended. Type as I may, nothing would show up on the screen, I tried entering the password anyway thinking the numbers just weren’t showing up, tried using a different keyboard, restarting the game, nothing worked. So until this is fixed, I cannot give this game the rating it really deserves.
Password Glitch
I am dealing with the same issue as the first poster. I created a thread on Frictional Games in the Penumbra Mac forum about 2 months ago now and they told me that a patch is in the QA process and will be posted to the app store. I have been been checking in on the site every day and have not gotten as much as one update after they posted that comment. I as the first commenter really enjoy this series and it is a shame that an update has not been released as of yet. I was considering downloading Amnesia, but am now hesitant based on customer support. The last thing I want to do is get involved in a game with a great story line that I can’t complete. Please Frictional Games, this is effecting everyone who downloads your game at the Mac Store. Please help us out!! Matt
A glitch in Black Plague
I really like this game series. as always Frictional games does a great job!I've played the first chapter Overture without any problems and was excited to reach Black Plague yesterday.However it seems that I cannot get past a certain part in BP and it has to do with this version because the other versions seem to work fine.It's the part when you are on the computer for the first time and you have to open a door that will only open by a password on the computer itself.Having a Macbook Pro I have tried using the top row keys and the numbers just don't show up on the little black box. I've tried to enter the code and hit enter but it denies access and I cannot progress further into the game without going in this room.It's a shame I cannot finish Black Plague and I really hope someone figures out this problem soon.