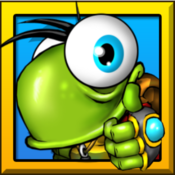 Dark forces have invaded a once peaceful land and kidnapped all of the young turtles from the School of Magic! Will you join the brave and commendable Turtix as he sets out to rescue them? Don't let this charming side-scrolling adventure pass you by! 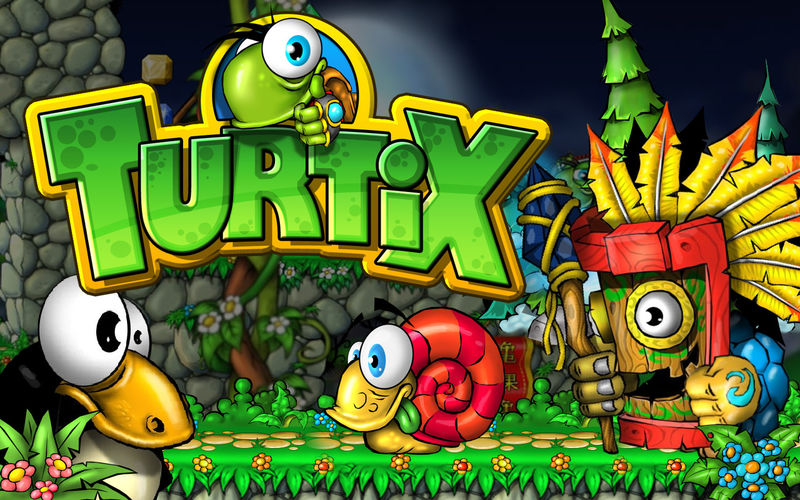 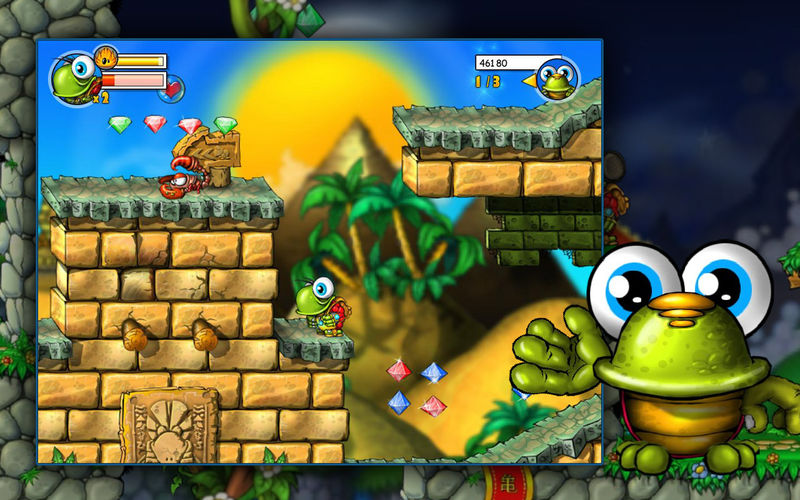 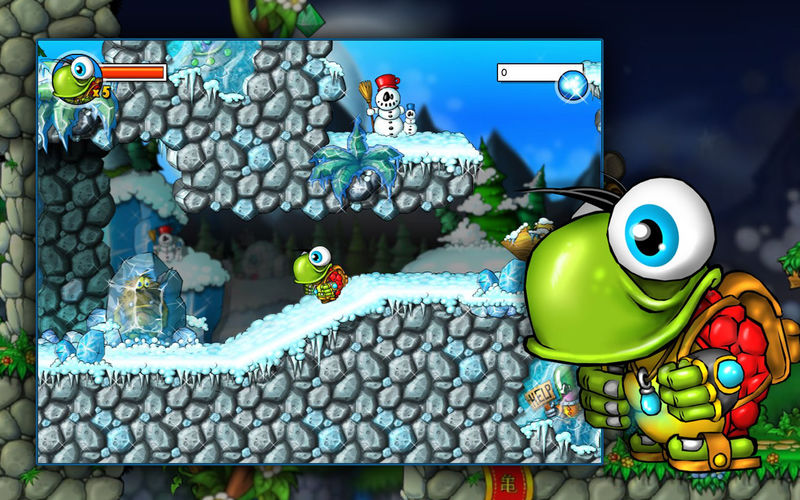 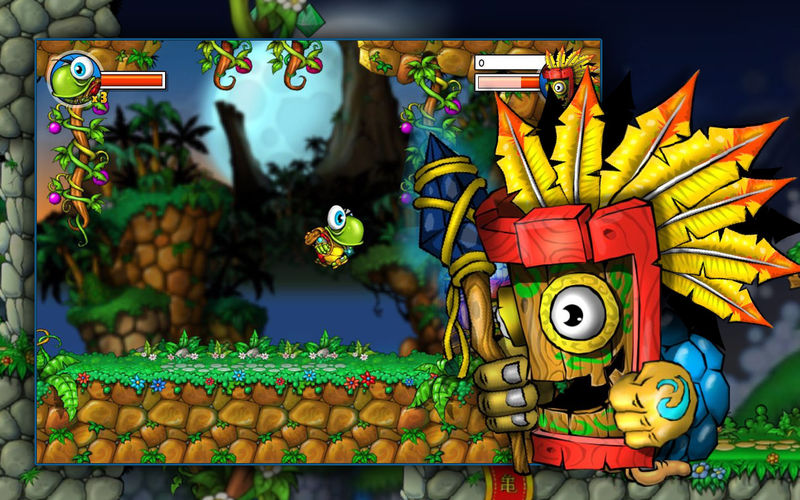 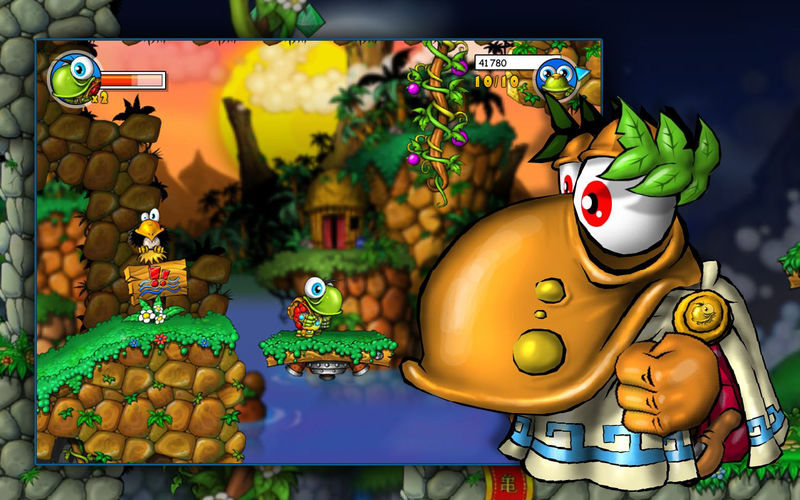 Dark forces have invaded a once peaceful land and kidnapped all of the young turtles from the School of Magic! Will you join the brave and commendable Turtix as he sets out to rescue them? Don't let this charming side-scrolling adventure pass you by!

리뷰와 평점을 통해 Turtix 에 대한 유저들의 생각을 알아보세요.
3.0
6 랭킹
Turtix
I am having the same problem as another reviewer had, not being able to get past the Guardian because the figure never fully materializes so it can’t be fought. This is a shame because it is a fun game and the last half cannot be used. Can this be fixed?
Cute game, but becomes unplayable.
Turtix is a super-cute basic platformer with pleasing graphics, decently challenging enemies and smart level design. The soundtrack is a bit repetetive, as is the platforming action after a while, but if you enjoy an easy-to-play platformer for those casual gaming sessions, Turtix would fit the bill.I say “would” because, in my experience, the game became unplayable upon reaching the third boss (ie. “guardian”) of the game. The boss was frozen in place and would not move and could not be attacked or interacted with. Not wanting my enjoyable gaming experience ruined, I contacted the developer, Alawar Entertainment. After far too much back-and-forth with their support, Alawar emailed me and admitted they had no idea why the game was broken and offered no help in fixing it, nor any promise of a future update that would correct the issue. Their only solution was to ask Apple for a refund, which is really a cop out and no solution at all. It’s a shame — Turtix had a lot of potential and I was having a great time unwinding at the end of my day by playing it. Unfortunately it seems Alawar didn’t do enough testing, or simply doesn’t know enough about developing on OS X to deliver a complete gaming experience. To be fair, it’s entirely possible this was an isolated problem — and I would have possibly rated the game higher if I truly believed it was — but after un-installing and re-installing the game, and following Alawar’s troubleshooting steps, the fact that even THEY couldn’t figure out why their own game was broken ultimately made the 2-star rating justified in my opinion.If they issue an update, it’s possible I’ll re-purchase Turtix in the future and see if it works. But I’m not in the habit of paying to “beta test” a game that clearly needs some more QA.
It is buggy
It is a nice game concept. The developer did not pay attention to many bugs in the game.
AWESOME Platformer for the price!
Very fun game! Well worth the money! Highly recommend this game! The controls are very easy to use and the graphics are amazing! Download now!