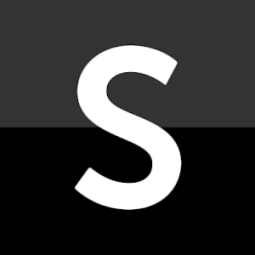 No. 1 in fantasy sports

Scorito is the No. 1 provider of fantasy sports and prediction games - each one linked to the world’s biggest sporting events. Log in and join over 700,000 people around the world playing the very best football, tennis, cycling, darts and motorsports games!

What are fantasy sports?

They are online prediction games where players compile and manage virtual squads of real-life sportsmen and women. Those sportsmen/women then score points based on their performances in real-life sporting events. The better they perform, the more points a player earns. Players also join public or private leagues on Scorito which allows them to compete against other players.

What games does Scorito offer?
The great thing about Scorito is that players can enjoy it all year round due to the wide variety of fantasy sports games on offer. Players can compete in the largest football, tennis, cycling, motorsports and darts competitions on the planet, and these take place right throughout the year!

Every Scorito game comes with extensive previews and statistical information which help new and experienced players alike perform to the very best of their abilities.

Live coverage!
Players can follow real-life sporting events live on the Scorito app and see how this affects their own performances at the same time, meaning excitement is guaranteed!

Play against your friends
Fantasy sports games are always more fun if players are competing against their friends. That way the trash talk, tension and teasing can really start flowing! Scorito makes it possible to create private leagues between friends in less than a minute.

Build your own Scorito CV
We like to reward loyalty at Scorito and that’s why every player gets a Scorito CV, where you can earn stars, badges and trophies for your performances over time which mark you out as a top-notch player!