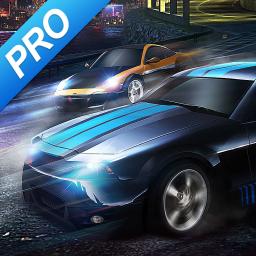 From Japan where it all began, to the Swiss Alps, Desert Canyons and the steep hills of San Francisco, Street Outlaws will take you to the edge of your seat while drifting around some of the most hazardous roads.

It’s a combination of driving skill, style and showmanship. It’s all about loss of the rear wheel traction while keeping the race car in total control. Drifting is so popular because it brings all the best aspects of motor sports into one package.
____________________________________