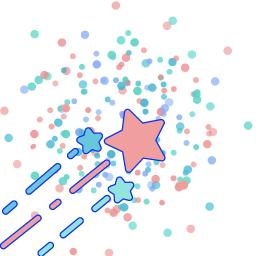 If something is bothering you, it is often good to get it out of the system, and you can do this with a single click on Let it go.

Your quality of life will be affected if you can’t say nevermind. You know what it’s like to go through a lot of negative thoughts. You can either continue with a bad gut feeling, and at the same time ruin your surroundings, or you can choose to say: “That is a little annoying, but I decide to say Let it go and move on,” and at the same time, give your ‘Let it go app’ a quick tab.

The Let it go app and concept are based on the Danish word ‘Pyt.’

Danes are some of the happiest people in the world, and they also happen to have a lot of cool words for ways to be happy.

You may have heard about “hygge,” which has been the subject of countless books, articles, and commercials. Often mistranslated to mean “cozy,” but it really describes the process of creating intimacy.

But another word, “pyt” was recently voted the most popular word by Danes. Pyt doesn’t have an exact English translation. It’s more a cultural concept about cultivating healthy thoughts to deal with stress.

Pyt — which sort of sounds like “pid” — is usually expressed as an interjection in reaction to a daily hassle, frustration, or mistake. It most closely translates to the English sayings, “Don’t worry about it,” “stuff happens,” or “oh, well.”