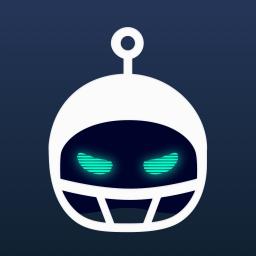 Play in fantasy leagues with your friends, completely free!

- Get your friends together for a full season of hoops!
- We've re-invented gameplay to be strategic and fun every week
- Enjoy redraft, keeper, and dynasty leagues
- The fastest scores and stats in the business

- Invite your friends and co-workers to play this popular college basketball game
- Pick teams you think will win in the NCAA tournament in March
- Up to 10,000 people in a pool w/ customizable scoring options

Sleeper is where friends hang out around sports.