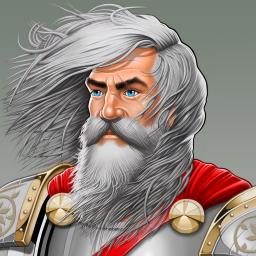 Thanks & Enjoy the Game!
noblemaster ]:-D