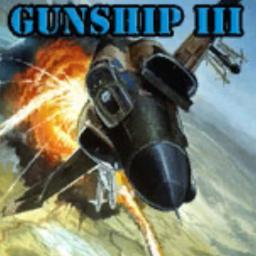 Immerse yourself into the mist of the Vietnam war as an US helicopter or a fighter pilot.

Not like other flight sim games for mobile devices, in Gunship-III the cockpit is highly simulated with ultra-realistic 3D cockpit, full function dashboard, realistic sound effects and all moving parts.

In Gunship-III, you have more aircrafts available to fly more than any other games. We're working hard to bring even more in future updates.

Each mission features many AI aircrafts, you also have AI gunners onboard who will shoot at anything firing at them and make sure nothing could touch your aircraft.

The enemy is also aggressive and fearless, they only shoot at you when in close range and be aware of those RPG, they sure take an aircraft down just by one hit.