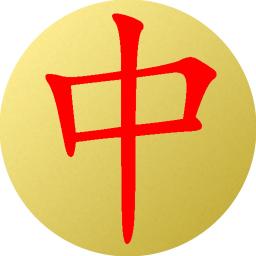 SmartHanzi is a free yet professional tool for students and anyone wishing to read real Chinese texts (web, PDF), even with a limited level in Chinese.

It includes Chinese dictionaries for English, French and German with links to related words and characters, as well as the DDB (Digital Dictionary of Buddhism, short definitions only).

A full text can be copied with immediate access to unknown words. Meeting words and characters in context, together with related ones, strongly helps memorizing.

Besides recognizing the correspondence between simplified and traditional variants, SmartHanzi also recognizes multiple traditional variants. For instance, searching/parsing 真 will show both 真 and 眞, according to what is present in selected dictionaries. Or it will recognize equally well 為/爲 or 眾/衆.

SmartHanzi shows etymology of Chinese characters from the Etymological Dictionary of Han/Chinese Characters by Lawrence J. Howell and Hikaru Morimoto.

Etymology is not only for scholars or experts. Getting familiar with basic components and their explanation brings effective milestones for students at all levels, both for remembering characters and when meeting new ones.