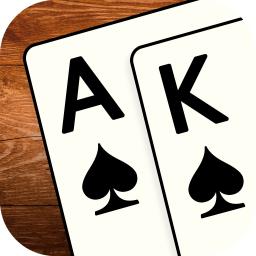 This app allows you to configure number of players and teams, rules about nil bids and when spades can be lead. There are instructions included in the app, as well as a setting to make your robot opponents less aggressive or more aggressive.